With intuitive design and robust capabilities, the Switch Back M8RX™ is actually two products in one. This gives the musician a choice to play live, record, or monitor their mix all in one single tool.

The M8RX is a personal interface to be used for live sound or recording, and also a multi-channel headphone monitoring system. While compact in size, the M8RX gives individuals options to use it in multiple ways, such as a mini recording studio setup or a simple communication system.

The research and design of the M8RX is what sets it apart. Our engineers created the sleek look and feel making it perfect for hanging from a belt, mounting on a mic stand, or sitting on a table. The M8RX features a total of eight channels of audio mixing – two studio-quality microphone preamps, two channel line-inputs, and four Dante network audio inputs/outputs. The M8RX's two mic preamps have a distortion spec below 0.001% along with zero-latency analog mixing and monitoring of the four analog inputs. With Ethernet capability becoming standard in most pro audio gear today, the M8RX includes a total of four channels of Dante network audio inputs/outputs.

Along with the same high quality headphone amplifier as in the Hear Back PRO and OCTO systems, the M8RX has 5 watts of headphone power and can be connected to a computer via the Ethernet port. The unit uses PoE power over the same Cat6 cable as the Ethernet. The M8RX is manufactured in the U.S. to ensure our customers get the quality they have come to expect from Hear Technologies. 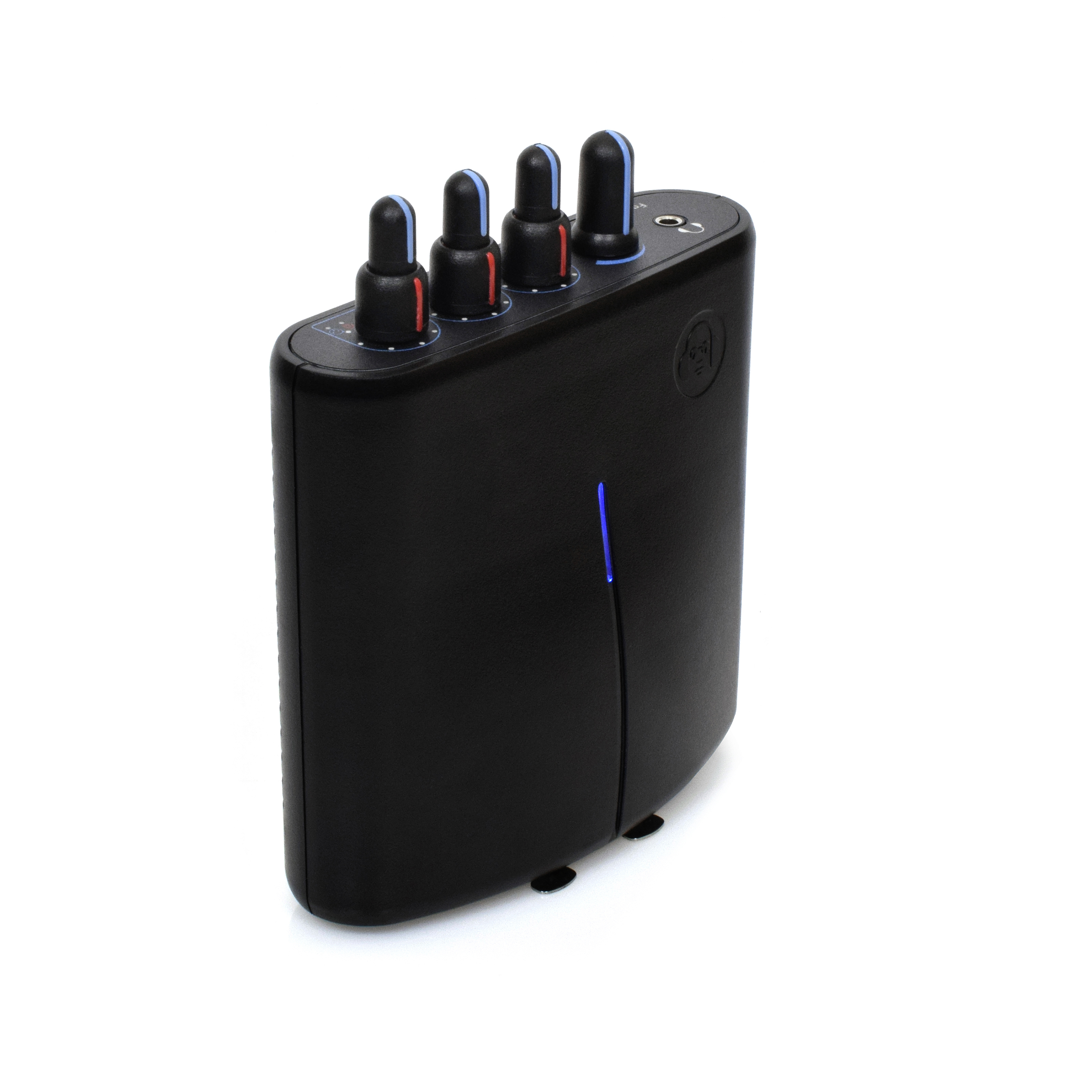 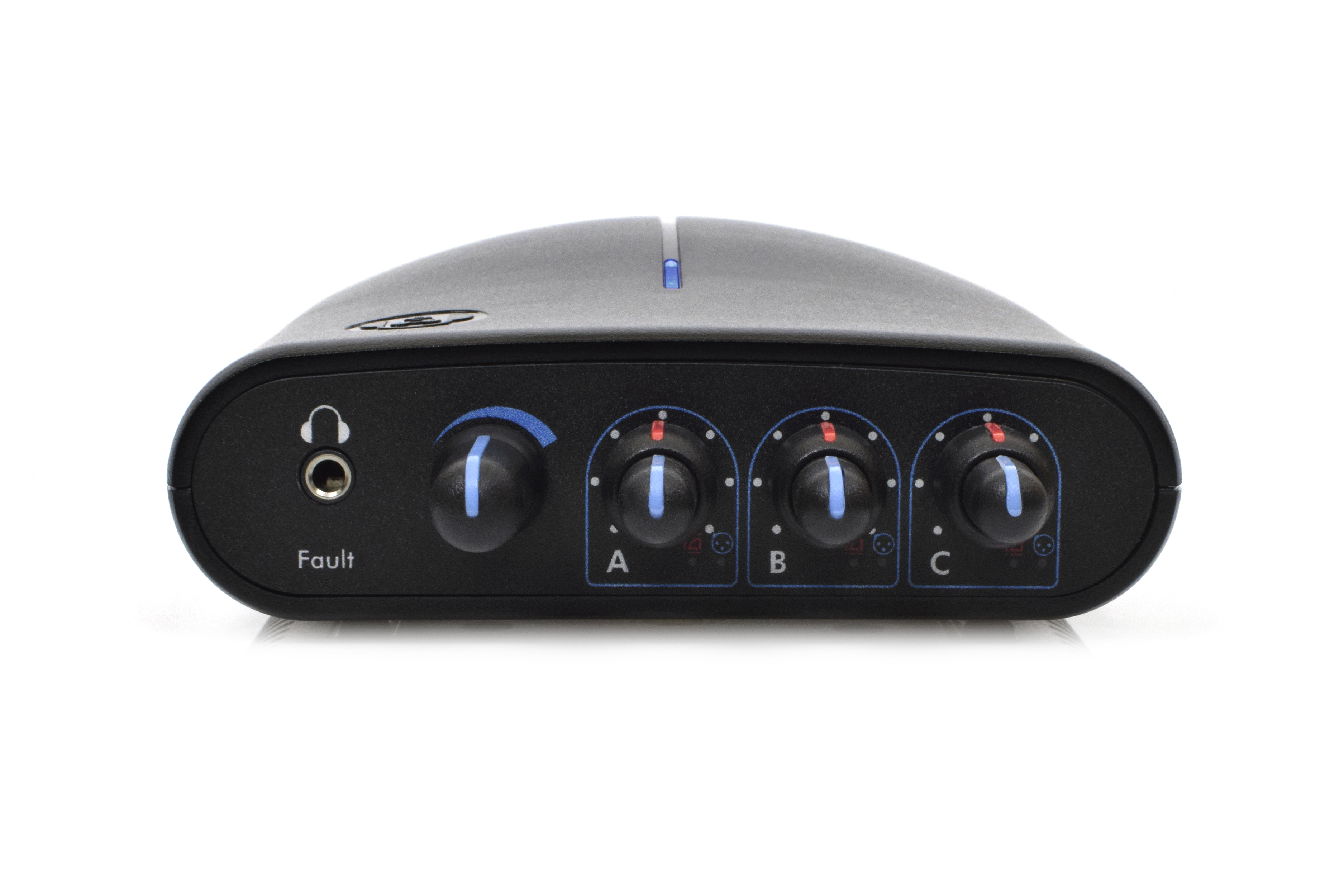 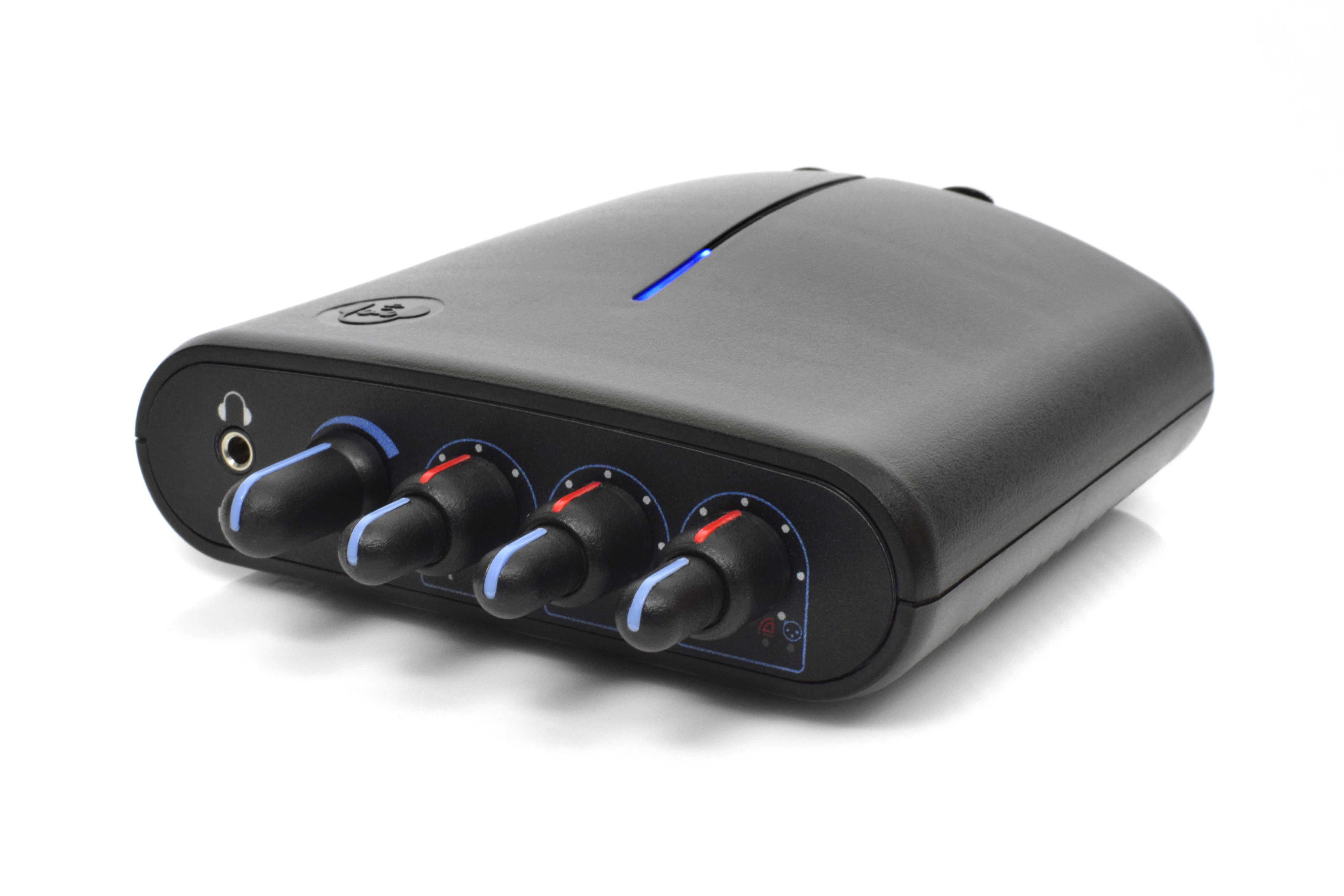 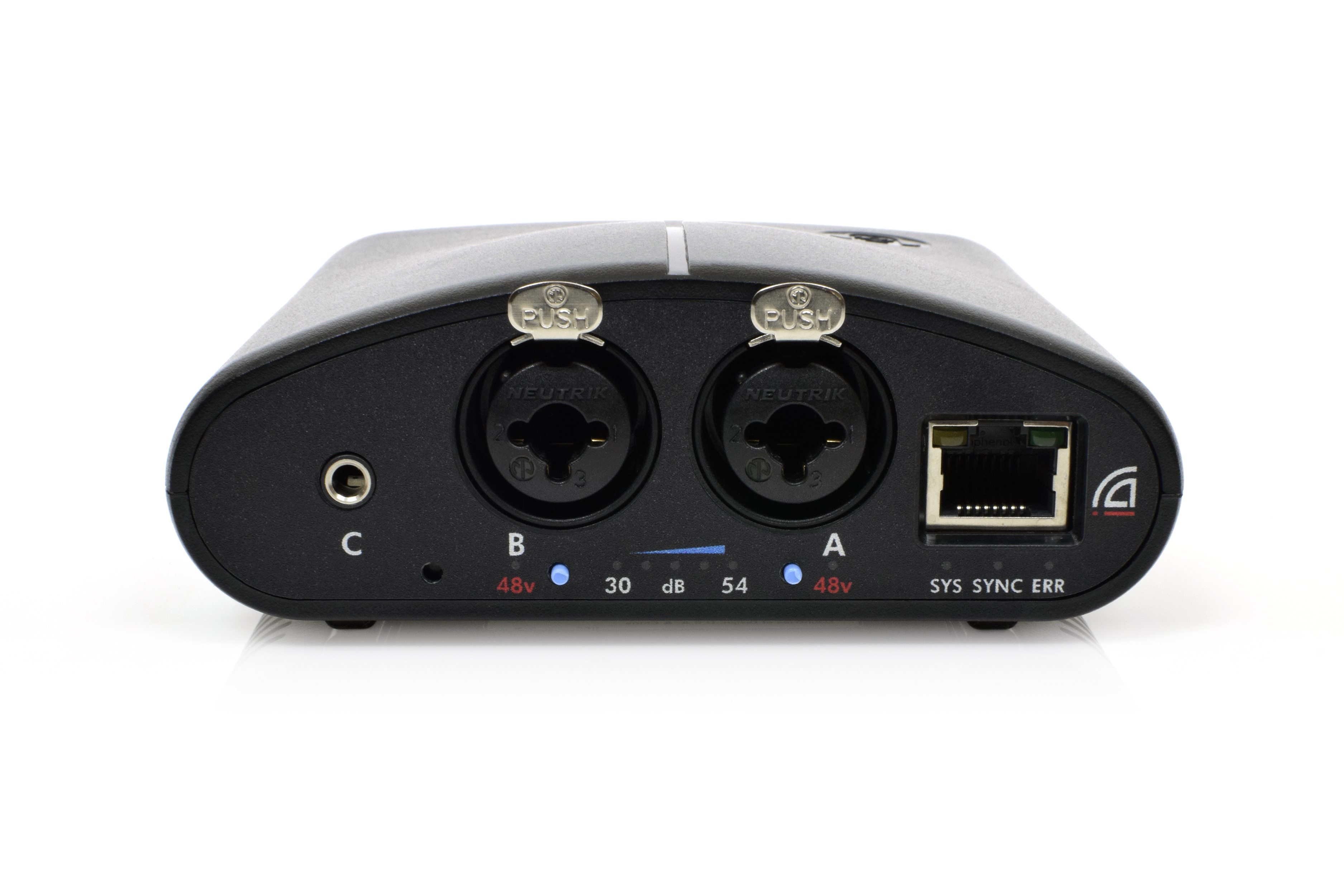 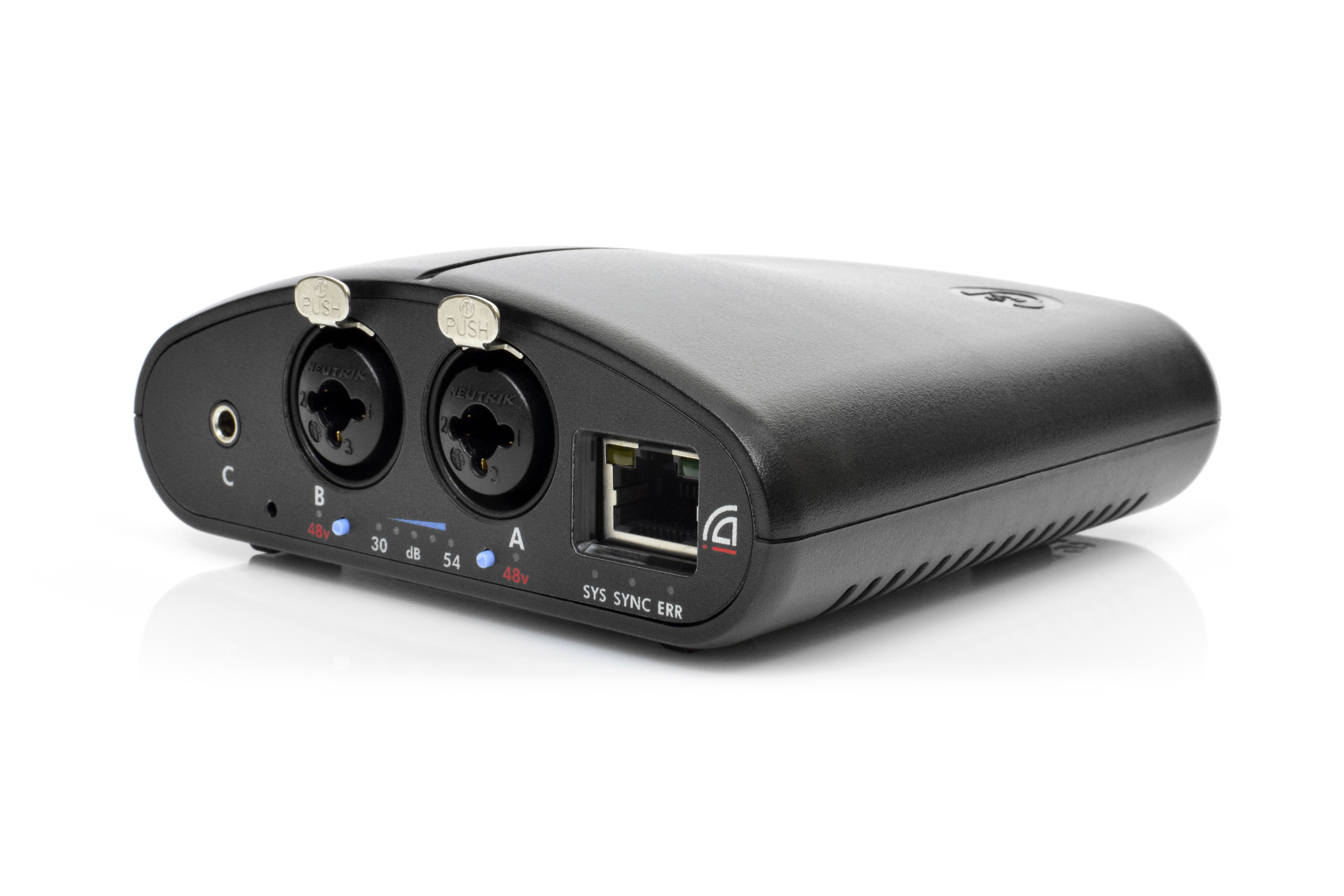 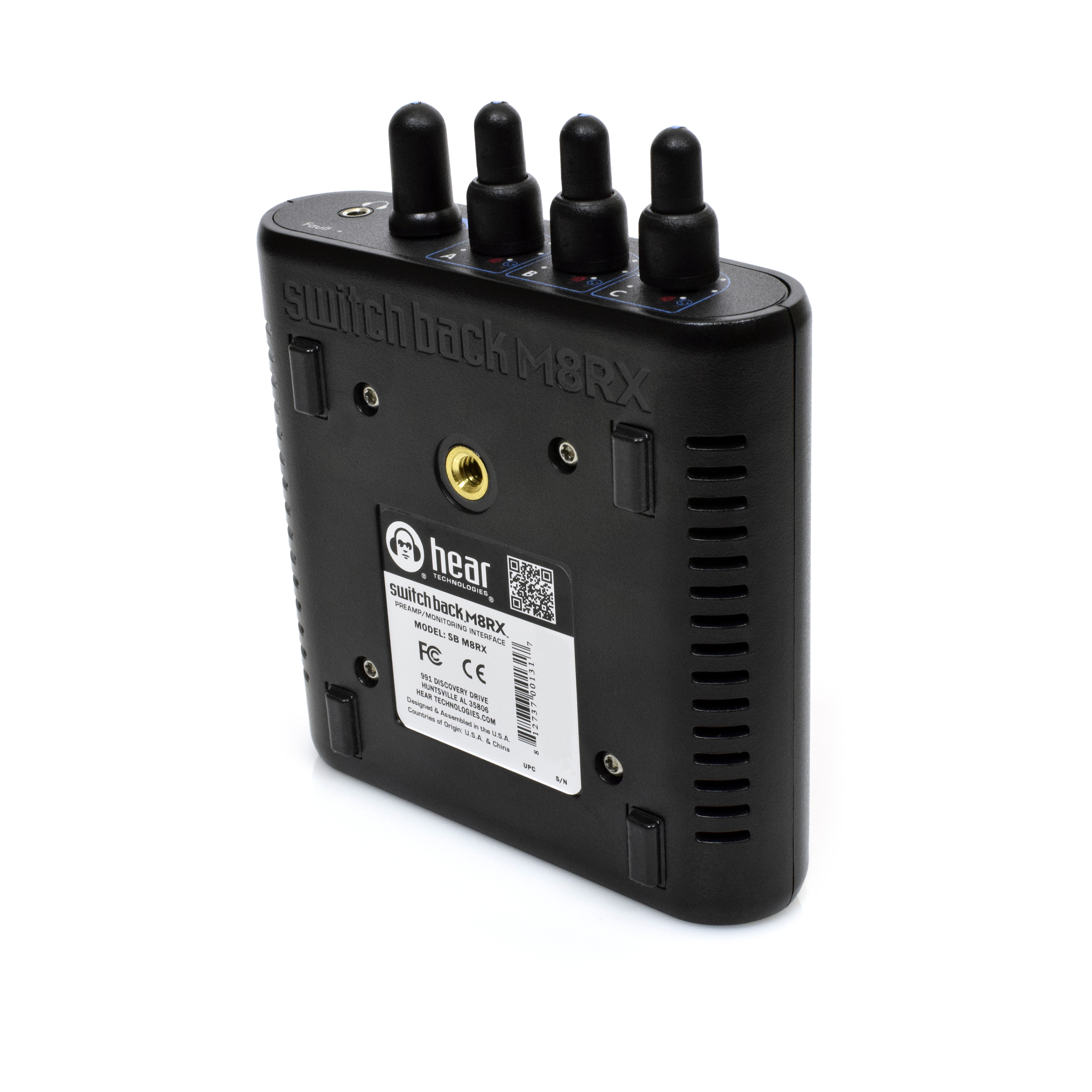 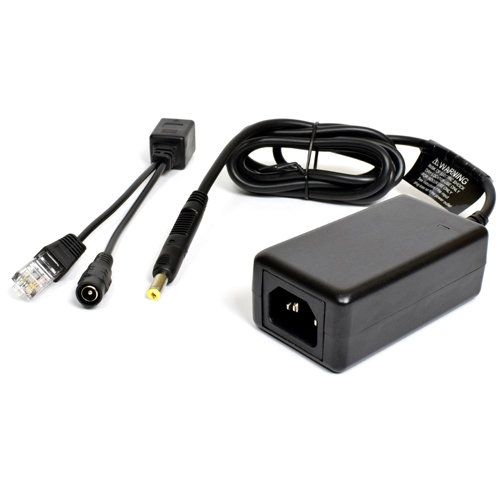 If you need help from our highly skilled Tech Support, the easiest and quickest way to get your solution is by phone. Hear Technologies is committed to providing you the industry's best customer service.